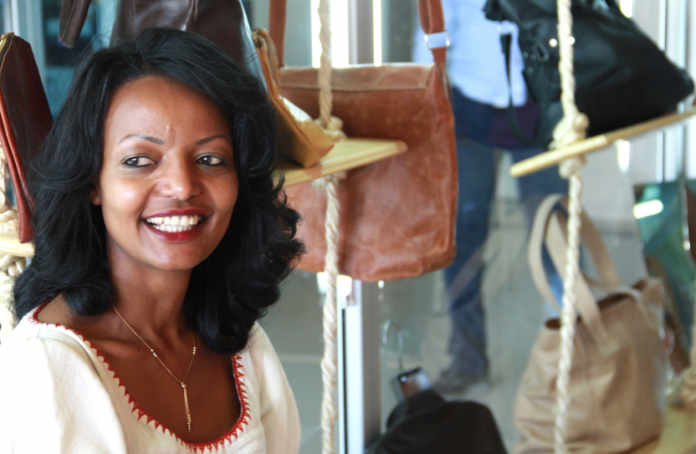 Financial boost for Ethiopia’s women in business Ethiopia is set to receive a $34m loan from the European Investment Bank (EIB) to support its female business owners, after an agreement was signed in the country’s capital Addis Ababa.

Ethiopia’s Finance Minister Ahmed Shide signed the agreement on behalf of his country, while EIB President Werner Hoyer signed it for the institution at a brief ceremony in the capital.

Mr Hoyer explained that the loan will raise the incomes of female-run micro and small enterprises by providing more women entrepreneurs access to loans. 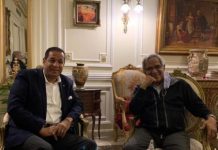 TIME to open its first two hotels in Egypt 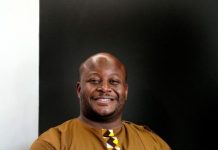 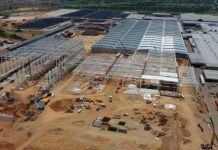 Savills: Dubai continues to lead the region as a preferred base...

Savills: Rise in enquires for industrial and warehousing assets in Dubai...