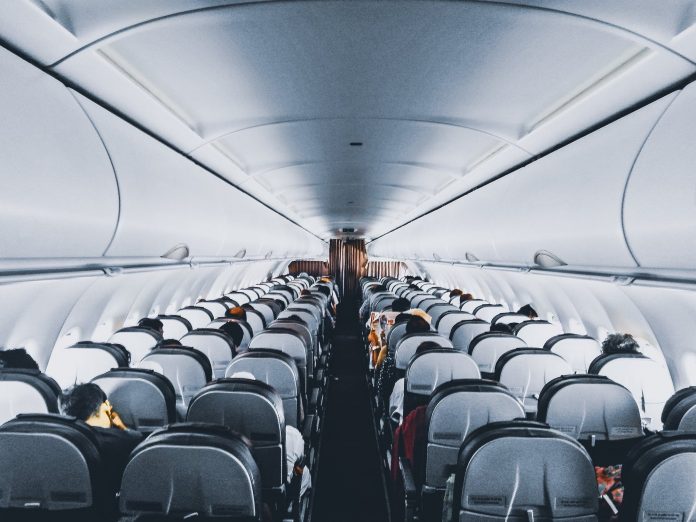 The year 2020 was one of the worst years for Boeing’s aircraft sales. According to the research data analyzed and published by Stock Apps, the company had only 157 deliveries in 2020. This translates to a 59% decline year-over-year (YoY) considering that it had delivered 380 jets in 2019. It was the lowest figure since 1972 when it delivered 97 airplanes.

On the other hand, Airbus had the highest sales in 2020, with a total of 566 deliveries according to its annual report. However, the figure was down by 34% from the 2019 total.

In addition to pandemic woes, Boeing also took a hit from the grounding of its 737 MAX. Prior to the grounding, it had been the top airline maker for seven consecutive years. The last time it outpaced Airbus was in 2018, when it sold 806 units, compared to 800 for Airbus.

In 2019, Airbus sold 863 units, nearly tripling Boeing’s total. December 2020, however, marked a turnaround for Boeing as it reported 90 gross orders. 75 of the orders came from Ryanair, a European carrier. Also, Alaska Airlines announced it would increase its 737 MAX order by 23 units.  American Airlines ordered 10 aircraft and United Airlines requested eight.

According to the International Civil Aviation Organization (ICAO), seating capacity fell by 50% in 2020. Only 1.8 billion passengers took flights in 2020 compared to 4.5 billion in 2019. While domestic passenger traffic fell by 50%, international travel sunk by 74%.

ICAO projects that by June 2021, passenger numbers could rise to 71% of 2019 levels at best. International flights will rise to 53% and by then, domestic flights will be up by 84%. 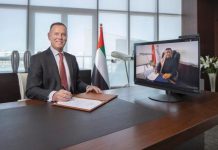 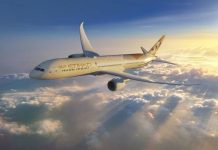 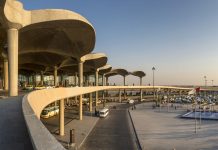 VIVA, hosted the 9th Bahrain International eGovernment as the platinum...