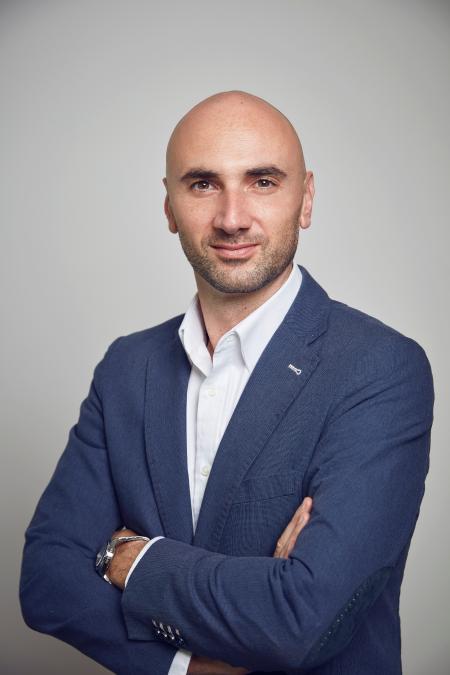 Dubai Airport Freezone Authority (DAFZA) has announced the departure of start-up veteran Muhammad Chbib, who is leaving the company to pursue a new challenge.

“We thank Muhammad for his leadership and role in building the company from inception to date. Marius Ciavola shall assume the role of Chief Executive Officer of Tradeling, the B2B eMarketplace creating value for Middle East businesses,” Dr. Mohammed Al Zarooni, Director General of Dubai Airport Freezone Authority, said.

Ciavola was Chief Operating Officer of Tradeling and played a pivotal part in setting up the company, which focuses on unlocking the value of the digital economy through its vibrant e-marketplace serving businesses across the MENA region and beyond.

Before joining Tradeling in 2020, Ciavola was Head of Logistics at Amazon Middle East where he built the operations and grew the firm’s regional logistics business from the ground up and led large-scale expansion projects in the region. He also played a key role in several of Amazon’s global initiatives. Prior to that he held senior roles at Souq.com and Sukar. Savills: Rise in enquires for industrial and warehousing assets in Dubai...