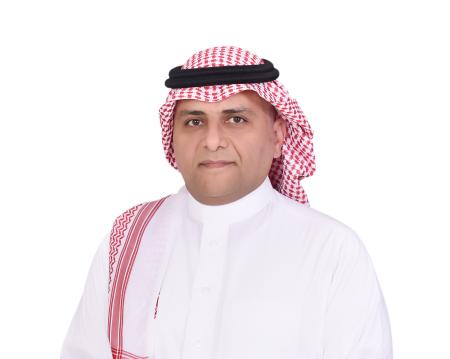 As General Manager of Deutsche Bank’s branch in the Kingdom, Alsedais will have oversight of the bank’s business activities regulated by the Saudi Central Bank (SAMA). Working closely with both business units and infrastructure teams, he will facilitate the ongoing delivery of Deutsche Bank’s product and service offering to its Saudi based clients, whilst ensuring strict compliance with regulatory requirements.

After more than a decade of professional experience in the Kingdom, Alsedais joined Deutsche Bank Group in Saudi Arabia in 2020 as a Director in the Wealth Management division, part of the International Private Bank (IPB). Prior to joining the bank, Alsedais held several senior Treasury and Wealth Management sales positions at Saudi British Bank (SABB) and NCB Capital. He holds a Master’s Degree in Financial Economics from California State University in the United States. 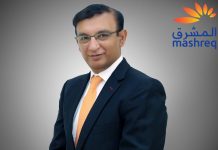 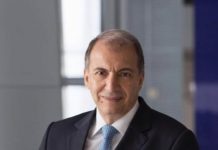 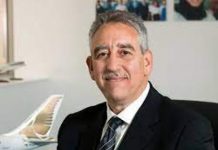