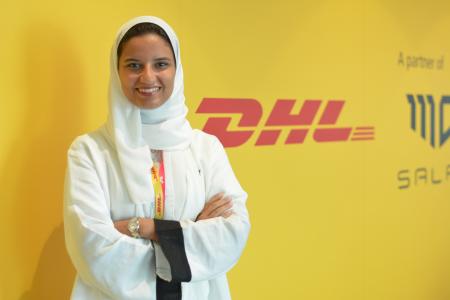 In an unprecedented step, DHL Express Saudi Arabia announced the appointment of Ms. Nada Al Tamimi to be the first Saudi female as Senior Human Resources Director at the company. The appointment comes in line with efforts to empower Saudi women and reinforce their participation in the growing labor market.

Ms. Nada holds a BA in Business Administration from the University of Dammam. Over the duration of six years, she rose through various positions in the Human Resources department, earning a broad spectrum of knowledge and experience in this field. Ms. Al Tamimi also deputized the former Senior Human Resources Director since last November.

Prior to joining DHL Express Saudi, Ms. Nada played a major role in leading a number of prominent projects in Saudi Arabia which include: improving medical insurance to cover family members, financing human resources, and supporting the Saudi nationalization scheme, in addition to many other projects that were game-changers to the business sector in Saudi Arabia 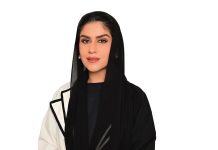 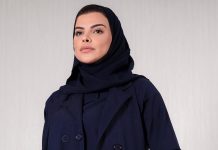 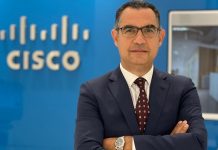