Savills, a global real estate advisors, reported that the office market in Dubai has been dynamic over the last three months continuing a trend which started in Q4 2020. According to Savills latest ‘Market in Minutes’ Research, Dubai has emerged as the location of choice, especially for tech companies, keen to expand in the region. Moreover, it is also now being considered as a viable alternative to many European cities due to its handling of the pandemic, balancing an effective inoculation drive, whilst keeping the Dubai economy open for business.

Paul Walshe, Director of International Corporate Services at Savills Middle East said: “After a year of remote and hybrid working, most corporate occupiers are taking a longer-term view on their real estate requirements. Occupiers are more proactive and now initiate discussions with landlords on lease renewals / restructuring – in most cases well in advance of their lease expiry, based on their future real estate strategy.”

According to Savills research, employee wellbeing also remains a priority for most corporate occupiers and it’s reflected in their real estate strategy. In fact, while demand for Grade A space has remained as the preferred options, occupiers are now evaluating the ESG (Environmental, Social and Corporate Governance) compliance of the space they occupy and are demanding more sustainable, efficient and healthy environments.

Commenting on the prolonged uncertainty around sustained global economic recovery that has led companies to prioritise flexible leasing options, Walshe said: “This has increased the demand for co-working and serviced office space. The sector is poised for growth as it expands in the region benefitting from companies limiting their spend on capital expense (CAPEX). A growth in hybrid working models and increase in the number of start-ups will act as a further catalyst going forward.”

Swapnil Pillai, Associate Director Research at Savills Middle East said: “There has been an increase in the number of companies that have reduced their office space across whilst relocating to newer high-quality developments as they adopt a hybrid working model. Their new office space, in many cases 30% to 40% smaller than their previous take-up, helps to balance a reduction in size against the higher rental levels of better quality and more sustainable space.”

Savills also confirmed that rental values have continued their downward trends across secondary office buildings and submarkets in the city. However, central mature Free Zones and Grade A developments have seen rental values stabilise. 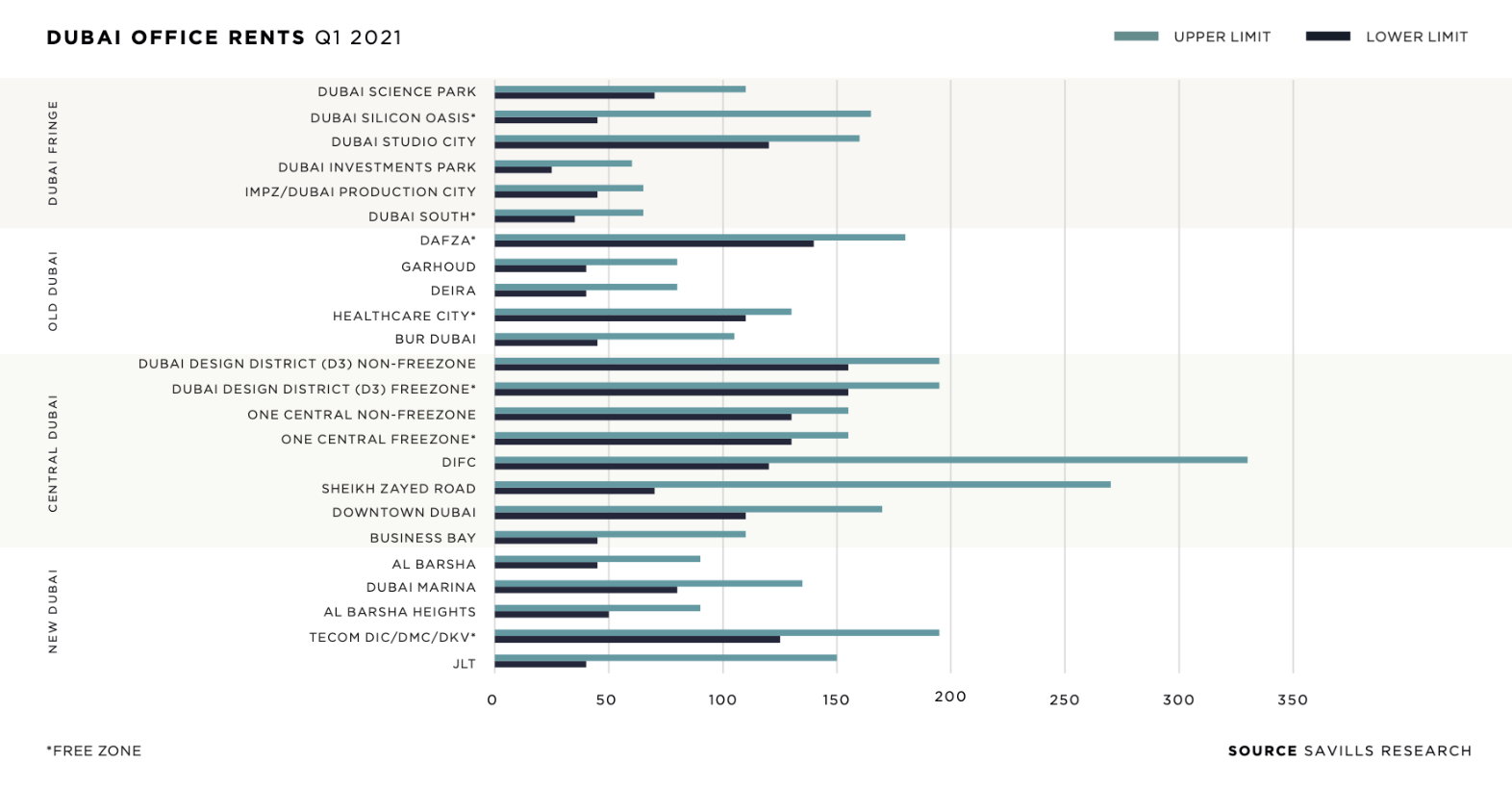 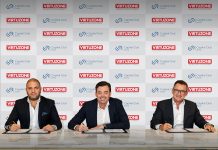 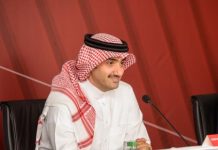 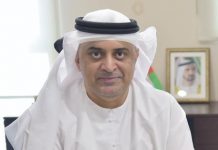 Etihad Airways Becomes The First Airline In The UAE To Roll...