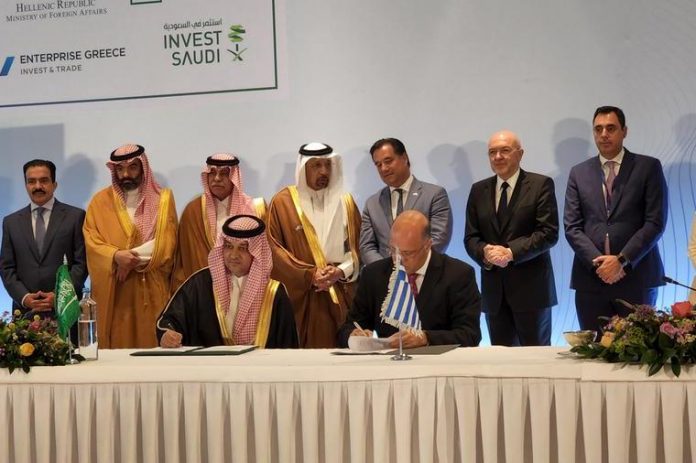 The partnership is expected to increase travel, tourism, and cultural exchange between the two friendly nations and drive more European tourists to Saudi Arabia, home to a vast variety of tourist attractions and archeological and historic sites. Increased tourism is part of the Kingdom’s National Tourism Strategy, which aims to provide a full range of services and benefits for tourists and foster a favorable investment environment for current and future investors.

Flights to Greece is taking off from Riyadh and Jeddah in the first phase of the partnership, with other cities joining in later phases.

“What Saudi Arabia and Greece have in common is multiple sites listed on UNESCO’s World Heritage list, which speaks volumes of the two countries’ longstanding heritage,” said Dr. Ezzat, Elaf’s CEO. “By the same token, the two countries have been working toward bolstering relations with much-intensified cooperation in every field, and we expect our agreement with AEGEAN Airlines to help us accomplish the Vision 2030 objective of having 100 million visitors to the Kingdom annually by 2030, making the national tourism industry not only one of the Kingdom’s biggest sources of non-petroleum revenue, but also one of the biggest employers,  both of which are also targets of the country’s ambitious long-term plan.”

“Elaf Group is a leader in the Kingdom’s tourism and hospitality industries, and the deal with AEGEAN is part of the group’s strategy of expanding throughout these industries.”

As Greece’s national carrier, AEGEAN Airlines has a strong presence in high-end global destinations such as London, Paris, Madrid, Rome, and Munich, among others. Building on the strength of its extensive and strategic network, the two sides will jointly promote significant tourist attractions in both Saudi Arabia and Greece. 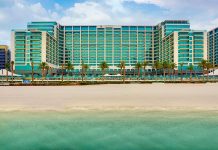 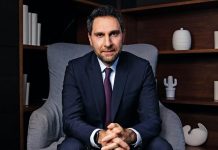 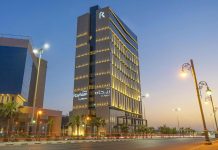 22% growth in commercial licensing business in the first half of...