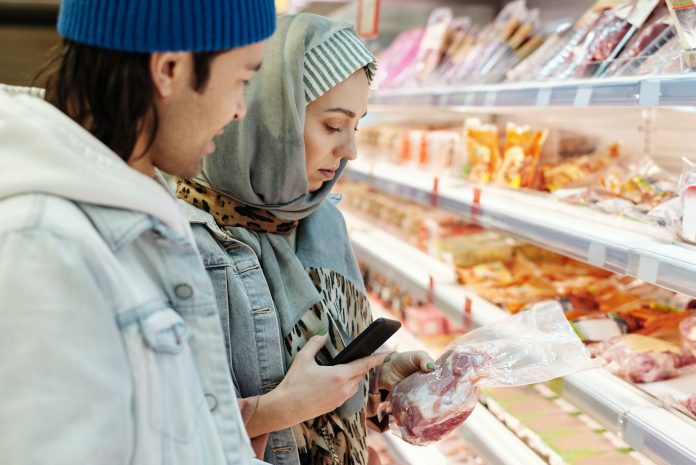 In 2013, Muslims around the world spent $1.2 trillion on Halal food, which accounts for 17.7% of total world spending on food made that year.

Of this expenditure, $1 trillion was made by the Organization of Islamic Cooperation (OIC) countries and, according to data reported by the Financial Times, almost all Muslim-majority countries import most of their food; an example is the Gulf Cooperation Council (GCC) countries that import more than 70%.

This need, expressed by the OIC countries, represents an extraordinary opportunity for European companies not to be missed; The EU is the world’s leading exporter of agri-food products and could use the halal food boom to significantly strengthen its economy.

However, for many European companies, the Halal market is still a major demand point: there are many doubts and difficulties facing companies that are trying to enter this new market profitably, since the information on this is not sufficient to take steps with the necessary security.

Precisely to help companies take their first steps in this new and rich market in the correct way, World Halal Authority (www.wha-halal.org) has created a series of webinars that help companies to know the main information to be successful in the halal market.

The webinar, to be held on 12 January 2021, will focus on the challenges and changes that 2020 has brought with it (such as COVID and Brexit) and how they have affected the halal food sector. The event was titled “The Impact of Global Challenges on Halal Food Industry”.

Interest from beyond Europe was not long in making itself felt, and among the supporters of the event we find the most important institutions in the Halal world such as the Standards and Metrology Institute for Islamic Countries (SMIIC): the body that deals with the development of Halal standards in the 57 OIC countries.

Within this webinar will be addressed very important issues for those who want to know this sector in depth, such as the trade opportunities offered by Gulfood, the implications of Brexit on the meat industry and guidelines on international Halal standards.

“It is a pity that companies are losing important business opportunities due to a lack of information – says Dr. Mohamed Elkafrawy, CEO and President of the World Halal Authority – World Halal Authority has a duty to take over all companies interested in this sector and guide them step by step among the authentic halal principles. It is right that quality entrepreneurs and consultants have all the information they need to make informed choices.” 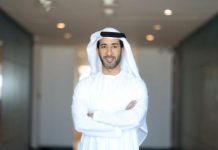 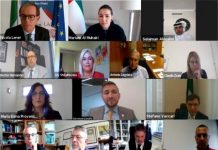 Technology and collaboration is fundamental to global food security

Etihad Airways Becomes The First Airline In The UAE To Roll...