Borja joins the Bank from an international technology firm where he oversaw mergers and acquisitions and corporate finance, among other responsibilities. Having guided the merger of two predecessor brands, Borja was integral in the financial restructuring and governance of the resulting company.

Prior to this, Borja was at UBS where he served as Deputy Head of their team in Spain. In this role, he oversaw a team of 15 advisors and led the daily activities and expansion of their wealth management offering to high-net-worth clients. During his tenure, Borja was also instrumental in consolidating the legal structures within UBS in Europe into a single bank. 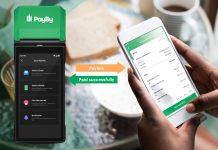 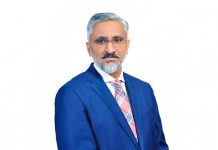