J&T Express, an international express logistics company, today announced the official launch of its express network in the United Arab Emirates (UAE) and Saudi Arabia. The two countries are the first markets to be covered by J&T Express in the Middle East, and the latest expansion brings J&T Express’ global network coverage to a total of ten countries.

Sean Xiao, Head of J&T Express Middle East, said, “We hope that with J&T Express’ efficient and comprehensive delivery network, we can effectively improve the shopping experience of consumers in the UAE and Saudi Arabia, and contribute to the development of the e-commerce industry in both countries.”

Steven Fan, CEO of J&T Express, said, “The expansion to the UAE and Saudi Arabia marks an important step for J&T Express in establishing a global delivery network. In the future, the company will actively explore opportunities in emerging markets as part of its global strategy to connect the world with greater efficiency and bring logistical benefits to all.” 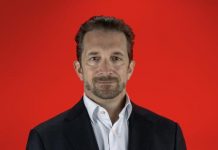 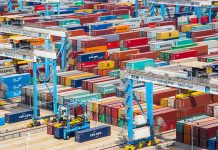 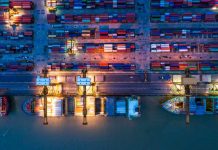