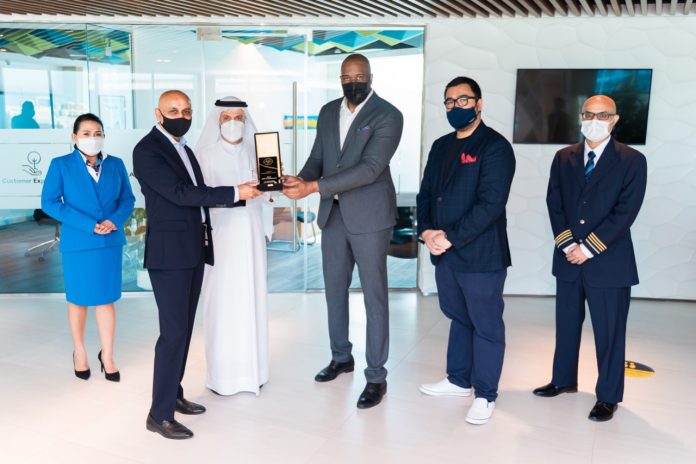 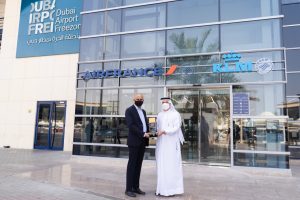 The Aviation Sustainability Award was presented in recognition of the KLM Corporate Sustainable Aviation Fuel (SAF) Programme, which was launched in 2012 and now includes 16 partners, including ABN AMRO, Royal Schiphol Group and Arcadis. Through the programme, KLM ensures that the fuel it buys is manufactured sustainably, using raw materials that do not cause deforestation, impede food production or harm the environment in any other way. The award citation describes the KLM initiative as ‘a model for sustainable aviation’. 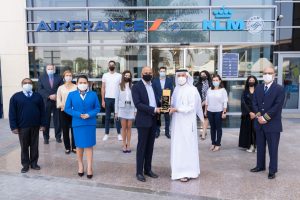 KLM forms part of the Clean Skies for Tomorrow (CST) coalition, which was established within the World Economic Forum to ensure the availability of sufficient SAF to be able to fly CO2-neutral by the middle of this century. In addition to KLM, the coalition consists of other leading players in the airline industry such as Airbus Group, the Boeing Company, Schiphol, Neste, Shell, SkyNRG and Heathrow Airport.

The KLM Corporate SAF Programme is aligned with the “Fly Responsibly” initiative that KLM launched in 2019, with a view to leading the way towards a more sustainable future for air transport. KLM is striving to achieve this by making all its products and processes more sustainable but real progress can only be achieved if the entire industry gets involved. A key aspect of KLM’s ‘Fly Responsibly’ initiative is to invite passengers to make use of its CO2ZERO CO2 compensation programme, but also to invite businesses to join the KLM Corporate SAF Programme and cargo customers to join the Air France KLM Martinair Cargo SAF Programme for their airfreight shipments. 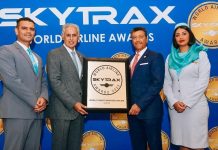 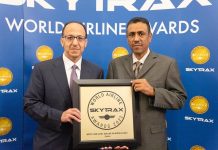 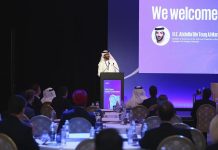 Finesse adds Barracuda to its portfolio