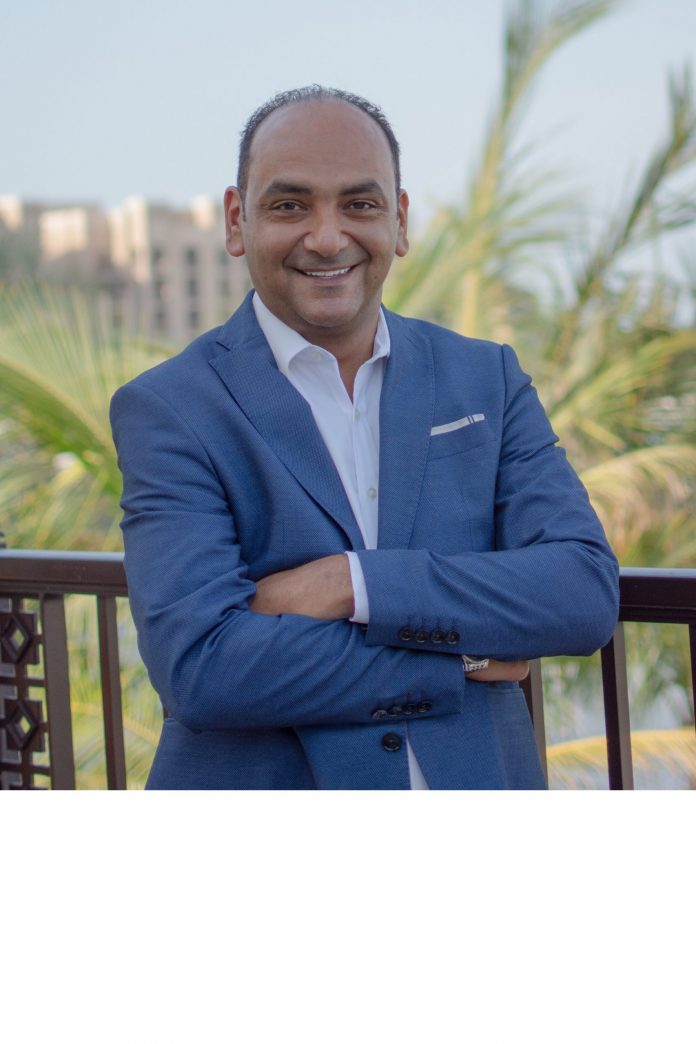 Halim is and established hotelier with over 24 years of experience in the hospitality industry and has spent 20 of these with Hilton. In his new role, he will spearhead Hilton’s three world-class properties located on Yas Island, a popular business and entertainment hub. He is responsible for positioning these properties as preferred destinations for both GCC residents as well as international travellers.

Commenting on his new role, Halim said: “I’m delighted to take on the mantle of leading the dedicated teams at these recently opened properties. It is a promising time to come on board as Yas Island is booming with new developments, including the opening of Yas Creative Hub.”

An Egyptian national, he graduated from the Faculty of Tourism & Hotels at Helwan University in Cairo. He started his career as a Sales Executive and worked with a number of renowned hospitality brands, before joining Hilton in 2002 as a Sales Manager at Hilton Al Ain.

Among other senior appointments, he was Cluster Director of Sales for Hilton, before being promoted to Director of Business Development. In addition, Halim’s career in the region also includes a successful stint as the General Manager of Hilton Salalah Resort in Oman. 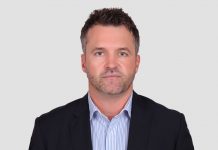 MEBAA Show features Industry leading companies from around the world