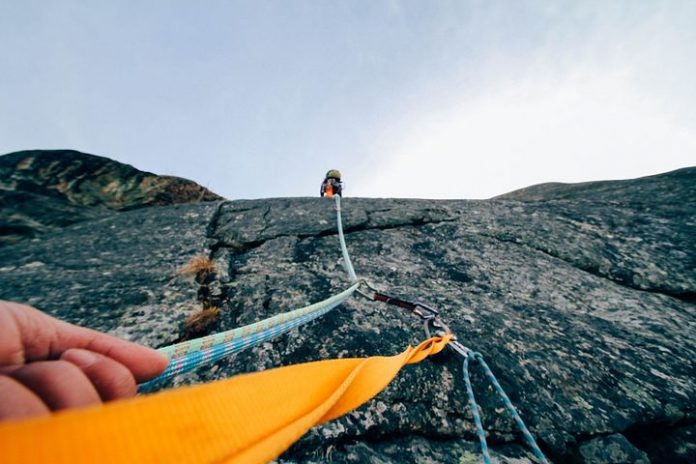 Al-Ula, which is located 110 kilometers southwest of Tayma in the north-western part of Saudi Arabia, has some of the world’s most fascinating rock formations that are really attractive to adventurous tourists.

The RCU and SCF have explored the site and discovered some unique routes to make rock climbing more thrilling and attractive to tourists. The expert rock climbers who work for the SCF and the RCU agreed that people will get inspired by the amazing views of Al-Ula. They also agreed that these newly discovered routes will be safe for even those who lack rock climbing experience as well as climbers of all ages.   The RCU’s partnership with the SCF will transform Al-Ula into a global adventure destination  and support the local economy, thanks to the creation of jobs such as rock-climbing instructors, safety officials and tour guides. 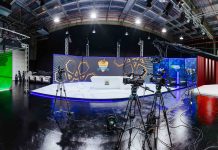 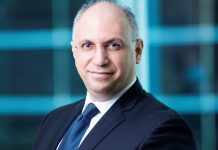 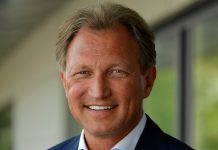