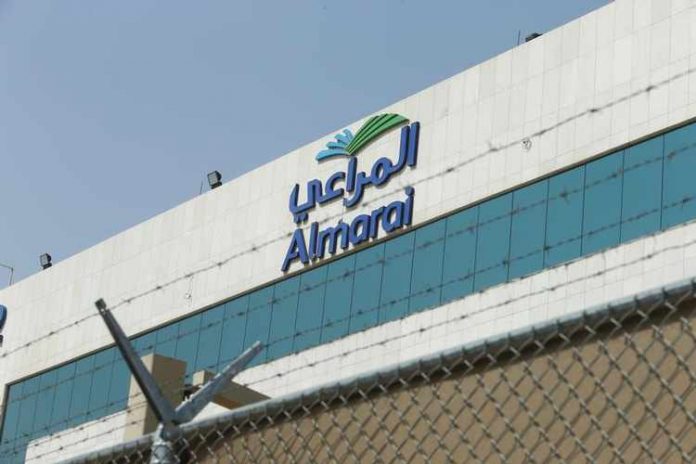 Saudi Arabian food and beverage (F&B) giant Almarai has completed the acquisition of Bakemart’s businesses in the UAE and Bahrain in a deal valued at 93.5 million dirhams ($25.4 million).

The transaction to acquire 100 percent of the company was concluded on January 12, the Middle East’s largest dairy company said on Thursday in a disclosure to the Saudi Stock Exchange (Tadawul).

The company signed in March last year an agreement with Bakemart’s shareholders in UAE and Bahrain to acquire 100 percent of their shares.

It had previously unveiled an investment programme that would see the dairy company invest 7.1 billion riyals from 2020 to 2024 to expand its product range.

Last November, it completed the acquisition of the production hub owned by Binghatti Beverages Manufacturing in the UAE for 215 million dirhams. Its board also approved in December a new investment plan to enter the branded local beef market, with an initial outlay of 250 million riyals. 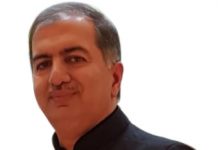 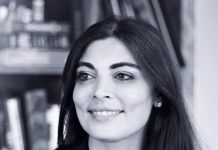 Prophet Associate Partner and Head of MENA, Rawan Darwish, shares insight on business trends and how they are continuing developing businesses throughout the GCC...

Flynas doubles growth in performance and operation in 2022