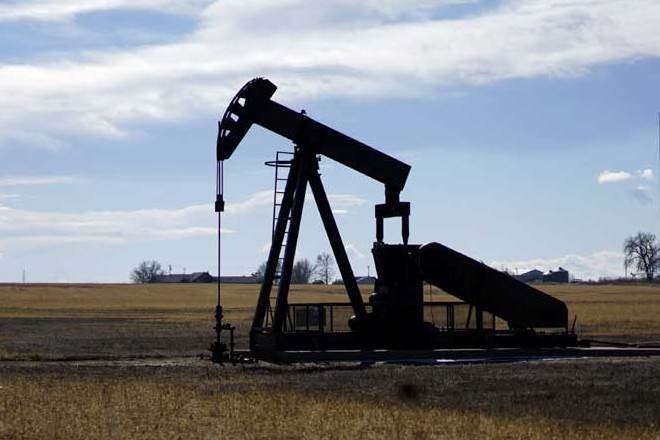 South Africa is to invest $1 billion in the oil sector of South Sudan, which has Africa’s third largest oil reserves at 3.5 billion barrels.

The pending investment – the largest in the short history of South Sudan – was announced after a deal was struck by South Africa Energy Fund (South Africa) and Nilepet (South Sudan) at the end of November.

When the deal goes ahead, South Africa will join China, India, Malaysia and a number of other nations with interests in South Sudan’s oil industry. 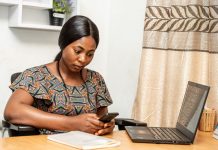 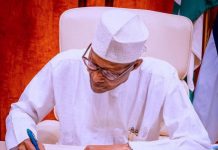 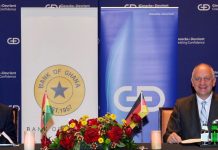 Emaar partners with zoom and other social media platforms to livestream...