His Highness Sheikh Hamdan bin Rashid Al Maktoum, Deputy Ruler of Dubai and UAE Minister of Finance said that the launch of the Hope Probe to explore Mars is a historical achievement for the people of the UAE and Arab nations across the world. His Highness noted that the Hope Probe will explore space and help build a future based on science, innovation and creativity. It embodies the excellence of the UAE, as the nation follows in the footsteps of the founding father of the country, late Sheikh Zayed bin Sultan Al Nahyan (may God have mercy upon him), for over five decades. The wise leadership has followed the march, with the aim to make the UAE the leader across various fields globally.

His Highness said: “The design and implementation of this pioneering scientific project by Emirati engineers reaffirms that the people of the UAE can achieve the impossible, and that their ambitions bring hope for everyone. Launching the Hope Probe by Emiratis is part of the contribution of Arabs and Muslims to enriching global civilisation, and will inspire Arab youth. The Hope Probe stresses on the importance of science, innovation and progress for a knowledge-based economy, thus harnessing a prosperous future for generations to come.” 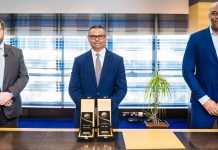 A Winning Formula: Ramana Kumar, SVP – Head of Payments at First Abu Dhabi Bank talks to MEA Finance about the success of FAB’s... 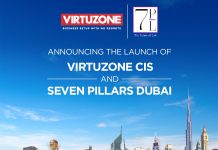 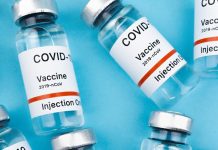 Half a million customers expected at DXB in the first week...