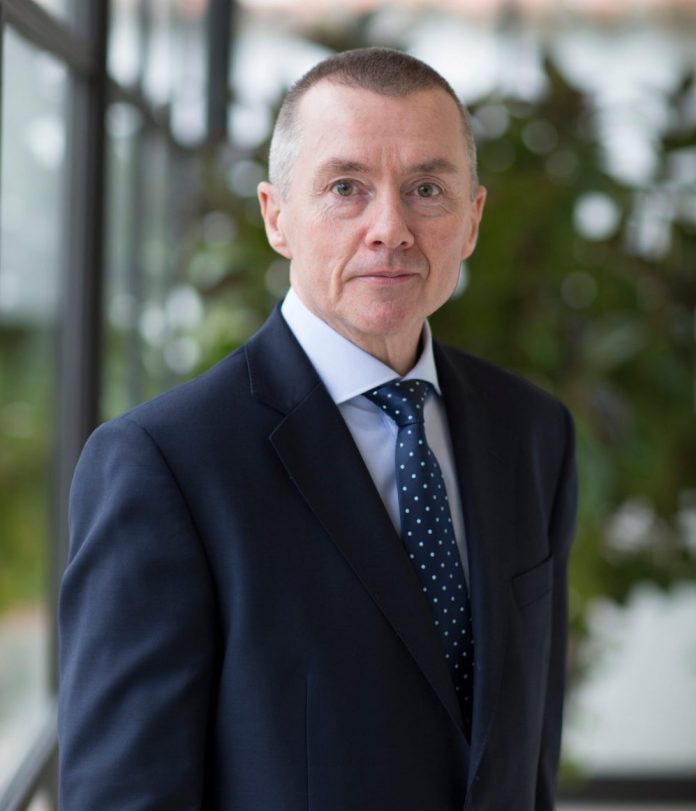 The International Air Transport Association (IATA) released data for global air freight markets showing that full-year demand for air cargo increased by 6.9% in 2021, compared to 2019 (pre-covid levels) and 18.7% compared to 2020 following a strong performance in December 2021. This was the second biggest improvement in year-on-year demand since IATA started to monitor cargo performance in 1990 (behind 2010’s 20.6% gain), outpacing the 9.8% rise in global goods trade by 8.9 percentage points.

As comparisons between 2021 and 2020 monthly results are distorted by the extraordinary impact of COVID-19, unless otherwise noted, all comparisons below are to 2019 which followed a normal demand pattern.

• Global demand in 2021, measured in cargo tonne-kilometers (CTKs*), was up 6.9 % compared to 2019 (7.4% for international operations).
• Capacity in 2021, measured in available cargo tonne-kilometers (ACTKs), was 10.9% below 2019 (12.8% for international operations). Capacity remains constrained with bottlenecks at key hubs.
• Improvements were demonstrated in December; global demand was 8.9% above 2019 levels (9.4% for international operations). This was a significant improvement from the 3.9% increase in November and the best performance since April 2021 (11.4%). Global capacity was 4.7% below 2019 levels ( 6.5% for international operations).
• The lack of available capacity contributed to increased yields and revenues, providing support to airlines and some long-haul passenger services in the face of collapsed passenger revenues. In December 2021, rates were almost 150% above 2019 levels[1].
• Economic conditions continue to support air cargo growth.
• Global goods trade rose 7.7% in November (latest month of data), compared to pre-crisis levels. Global industrial production was up 4.0% over the same period.
• The inventory-to-sales ratio remains low. This is positive for air cargo as manufacturers turn to air cargo to rapidly meet demand.
• The cost-competitiveness of air cargo relative to that of sea-container shipping remains favorable.
• The recent surge in COVID-19 cases in many advanced economies has created strong demand for PPE shipments, which are usually carried by air.
• Supply chain issues that slowed the pace of growth in November remain as headwinds:
• Labor shortages, partly due to employees being in quarantine, insufficient storage space at some airports and processing backlogs continue to put pressure on supply chains.
• The December global Supplier Delivery Time Purchasing Managers Index (PMI) was at 38. While values below 50 are normally favorable for air cargo, in current conditions it points to delivery times lengthening because of supply bottlenecks.

“Air cargo had a stellar year in 2021. For many airlines, it provided a vital source of revenue as passenger demand remained in the doldrums due to COVID-19 travel restrictions. Growth opportunities, however, were lost due to the pressures of labor shortages and constraints across the logistics system. Overall, economic conditions do point towards a strong 2022,” said Willie Walsh, IATA’s Director General.
December saw a relief in supply chain issues that enabled an acceleration of cargo growth. “Some relief on supply chain constraints occurred naturally in December as volumes decreased after peak shipping activity ended in advance of the Christmas holiday. This freed capacity to accommodate front-loading of some Lunar New Year shipments to avoid potential disruptions to flight schedules during the Winter Olympic games. And overall December cargo performance was assisted by additional belly-hold capacity as airlines accommodated an expected year-end boost to travel. As shortages of labor and storage capacity remain, governments must keep a sharp focus on supply chain constraints to protect the economic recovery,” said Walsh.

Latin American carriers reported a decline in international demand of 15.2% in 2021 compared to 2019 and a fall in capacity of 30.2%. Airlines registered in Latin America had a challenging year, as several were engaged in lengthy restructuring processes. That said, the restructuring processes are coming to an end, and December’s performance was the best of the year, with carriers in the region reporting a 2.9% decline in international demand compared to December 2019. This was a significant improvement on the 13.4% decline the previous month. Capacity remained heavily constrained in December, down 26.1% on pre-crisis levels. 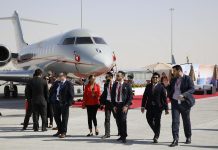 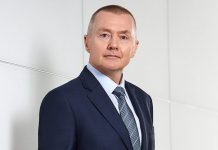 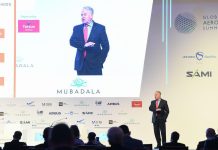 The impact of the COVID-19 crisis on Dubai’s real estate industry...