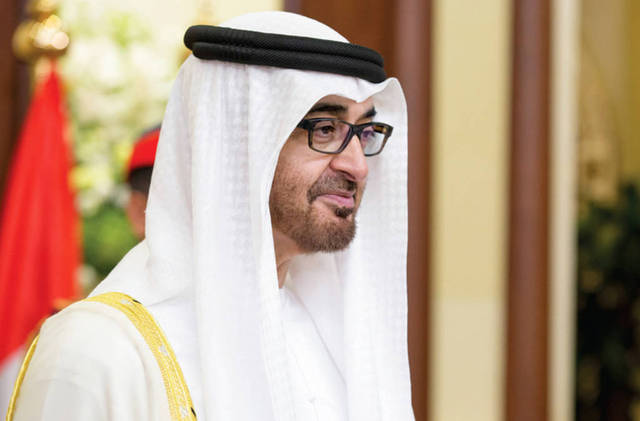 The UAE has pledged to make the nation into a global hub of trade and investments and with preparations of Expo 2020 Dubai in full swing, investors are closely watching developments.

The nation’s world-class infrastructure and ease of doing business facilitates are making the UAE the much-sought and preferred investment destination in the region.

The UAE has already consolidated its ties with India and now the much-talked about China trip scheduled next week led by His Highness Sheikh Mohamed bin Zayed Al Nahyan, Crown Prince of Abu Dhabi and Deputy Supreme Commander of the UAE Armed Forces, will further boost the UAE’s presence on the global map.

he high-level UAE delegation is expected to have talks on boosting ties with focus on key economic sectors like oil, energy and technology.

The UAE has extended its support for China’s Belt and Road initiative and is committed to work jointly to boost its bilateral ties.

Currently, China is the UAE’s second-largest trading partner with almost $60 billion in bilateral trade in 2017, which is expected to reach up to $70 billion by 2020.

The UAE provides Chinese businesses a platform to access vast emerging markets surrounding it with a total population of over two billion. Over 4,000 Chinese companies are operating in the UAE.

The state visit of His Highness Sheikh Mohammed bin Rashid Al Maktoum, Vice-President and Prime Minister of the UAE and Ruler of Dubai, to China in April witnessed announcements of two mega projects worth a total of $3.4 billion investments.

The first was for a ‘traders market’ that would be built along Sheikh Mohamed bin Zayed Road opposite the Expo 2020 site. The second was signed with the China-Arab investment Fund, which would invest $1 billion to implement a ‘vegetable basket’ project in Dubai. 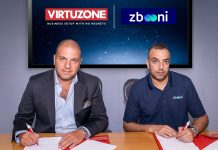 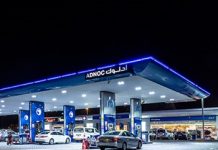 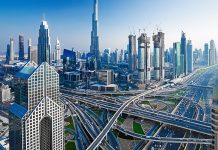