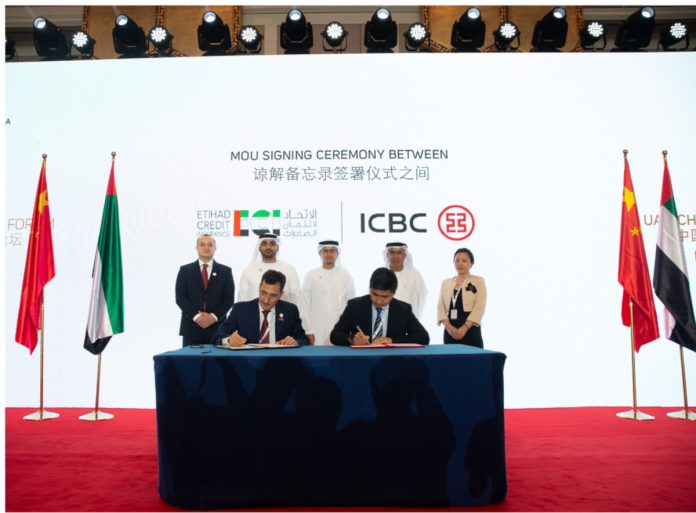 The ceremony took place recently during the UAE–China Economic Forum held in Beijing as part of the 3-day state visit of H.H. Sheikh Mohammed Bin Zayed Al Nayan, Crown Prince of Abu Dhabi and Deputy Supreme Commander of the UAE Armed Forces, to the President of China Xi Jinping.

ECI will collaborate with each of these organisations in the exploration and enhancement of trade and economic cooperation between the UAE and China.

Under the agreement with SINOSURE, both countries agree to collaborate in the areas of insurance and co-insurance, commercial information and credit opinion sharing, Shariah-compliant solutions, trade promotions, international investments, and SME programmes.

Remarking on the joint efforts of ECI and SINOSURE, Huang Shan, General Manager, International Department, SINOSURE said: “SINOSURE offers comprehensive coverage against political, commercial credit risks to support the trade and export-related activities of SMEs and other local companies. The company has been supportive to the SME sector in the country. With our partnership with ECI, SINOSURE will be able to access ECI’s comprehensive range of trade credit insurance solutions and specialist advisory services that will help SMEs and local companies in their global expansion and growth plans.”

According to the UAE Ministry of Economy, China is the UAE’s main trade partner in terms of non-oil commodities, which accounts for 9.7 percent of the non-oil bilateral trade in 2018, estimated at over USD43 billion.

Total bilateral trade between the two countries amounted to USD60 billion. UAE and China are keen to expand economic cooperation with bilateral trade to achieve USD70 billion in 2020. 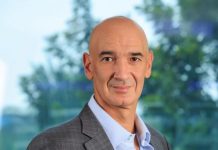 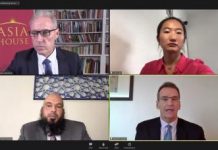 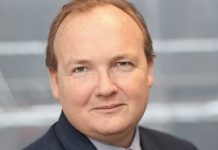 Sabre hosts a webinar to highlight the power of technology in...

Sabre hosts a webinar to highlight the power of technology in...