The Ministry of Finance (MoF) held today the Government Financial Policy Coordination Council’s second meeting of 2022. His Excellency Younis Haji Al Khoori, Undersecretary of MoF and Chairman of the Council, chaired the meeting, which took place virtually, alongside His Excellency Saeed Rashid Al Yateem, the Assistant Undersecretary of Resources and Budget Sector and the Vice-President of the Council.

During the meeting, members of the Council were briefed on the implementation of the previous meeting’s recommendations. A presentation was also made on the UAE’s consolidated financial statements for 2021 and Q1 of 2022. Members also discussed the project to enhance competitiveness and transparency in data related to climate and environment spending, in addition to discussing the latest developments in establishing the early-warning financial framework “a framework and a future project.” The meeting also hosted Her Excellency Hanan Mansour Ahli, Director of the Federal Competitiveness and Statistics Center, to give a presentation the UAE’s intention to join the Special Standard for Data Dissemination (SDDS) and to confirm the reception of the International Monetary Fund mission regarding Article IV consultations, who will visit the country during the current month.

The Government Financial Policy Coordination Council was formed by the UAE Cabinet’s decision No. (39) of 2008, and its members consist of the Undersecretary of Ministry of Finance, representatives from the UAE government entities, and a representative from the Central Bank of the UAE. 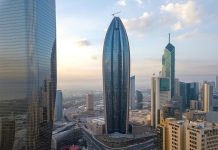 National Bank of Kuwait reports net profit of KD 374.2mln for the first nine months of 2022 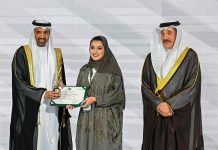 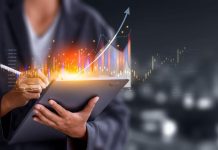 Survey reveals most sought-after skills and jobs by UAE employers for...

Half a million customers expected at DXB in the first week...

The resumption of flight connectivity across all GCC countries is welcome...