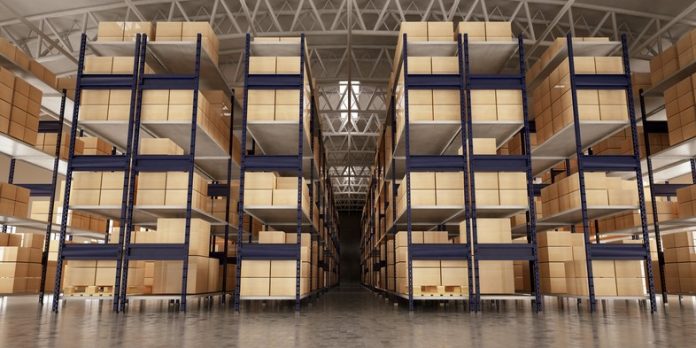 Savills released its Dubai industrial report for H1 2020. During this period, the industrial and warehousing market was greatly influenced by global supply chain disruptions and a change in local demand and delivery patterns for goods.

“There was a sudden urgency among companies to shore up their online presence and invest in logistics and warehousing supply chain. As a result, demand for Grade A industrial and warehousing space witnessed a strong increase across Dubai. This is a marked shift from the subdued activity levels which we reported twelve months ago”, said Swapnil Pillai, Associate Director Research Middle East at Savills.

Pillai added: “Transaction activity was driven by existing tenants taking up additional space to increase their inventory carrying capacity and by companies that had to invest in their warehousing and logistics capability to move their sales online.”

According to Savills, the demand was particularly strong across the key free zone micro-markets of the city. Space take-up was led by e-commerce companies. As per the Department of Economic Development (DED), with online shopping gaining fresh momentum in the UAE, 102 new trade licenses were issued to date in April 2020. This was closely followed by companies from the 3PL (Third Party Logistics) sector that were capitalizing on the continued growth of online and omnichannel retail.

Healthcare remains a vital economic sector and is one of the key drivers of demand during H1 2020 which has accelerated activity levels in the wake of the pandemic. Companies from the sector were seen taking up warehousing space and industrial land for build-to-suit projects, especially within the Dubai Science Park. There was also a spike in enquiry levels and transactions across Dubai South, driven by the near completion of their first e-fulfilment center measuring approximately 355,000 sq. ft.

As part of the report, Savills reached out to key landlords to understand the impact COVID-19 had on occupancy levels and sentiments among the tenants.

Luke Tipp, Commercial Agent at Savills Middle East said: “Majority of landlords reported occupiers to be at normal capacity or busier over the last quarter, with freight movements increased give the rise in demand for medical supplies and groceries . A number of sub-markets also witnessed a spike in demand for labor accommodations as companies looked to shift their employees from accommodations in other Emirates to tackle the challenges posed by the lockdown. Occupancy levels have remained stable and, in a few cases, it has marginally improved as companies have taken up additional space on a short-term basis. We have also witnessed an increase in take-up for land plots form companies to expand their existing facilities.”

“Moreover, we have witnessed an increase in enquiries for acquiring industrial and logistics assets from regional investment funds and family offices as well as high net worth investors. The focus being on income producing facilities, with some considering high-quality logistics with a view to securing occupier in one of the growth sectors: e-commerce, pharmaceuticals, 3PL and FMCG.”

On the rental side, as per Savills research there hasn’t been rental rebates or reduction being offered to tenants across the warehousing sector. Most of the incentives have been in the form of rent deferrals to help client manage their cash flow. Additionally, there has also been an increase in incentives offered by the Government with the aim of supporting the business sectors to enhance financial liquidity. 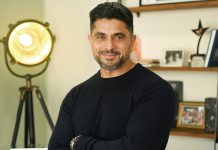 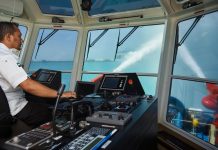 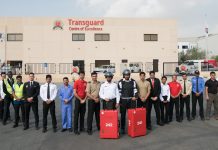